Colorado has 64 counties. The 17 original counties were established in 1861, when Colorado was still a territory. The most recent county, Broomfield, was established in 2001. Most of the counties’ names can be grouped into a few categories: 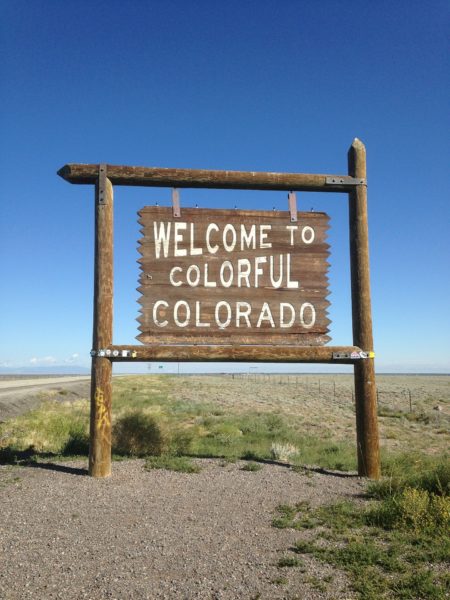 Colorado State Archives has compiled a list of all 64 counties noting the story behind where their names came from, as well as the year each county was established. The Colorado Encyclopedia also features articles on each county. Search our library catalog for resources on individual counties and places throughout Colorado.