Colorado is the eighth largest state in the U.S. in terms of land area. It’s also one of the country’s most ecologically diverse states. Many people think of Colorado’s lands in three categories – mountain, plain, and plateau. But this is oversimplified – in fact, each of those can be further broken down into distinct ecological zones, each with their own unique topography, climate, vegetation, and wildlife habitat.

There is no “official” number of ecological systems in Colorado; rather, various scientific organizations classify the state’s ecosystems in different ways. For example, the Denver Museum of Nature and Science divides the state’s ecosystems into eight different categories: grassland; riparian; semi-desert shrubland; pinyon juniper woodland; montane shrubland; montane forest; subalpine forest; and alpine tundra. This classification has been adopted by Colorado Parks & Wildlife’s Colorado Birding Trail website, which discusses the species found in each habitat. On the other hand, Colorado State University’s Colorado Natural Heritage Program (CNHP), while similar, classifies the state’s ecosystems into six categories:

Alpine: This is the ecosystem at the highest elevations in Colorado, occurring in the Rocky Mountains above treeline. The area is often rocky but its sparse vegetation includes short grasses and dwarf plants, and during the summer many varieties of wildflowers can be seen. At such high elevations, alpine winters can be harsh. Many well-adapted species of wildlife can be found in this ecosystem, including mountain goats; small mammals such as marmots and pikas; and rarely-seen birds such as ptarmigan. 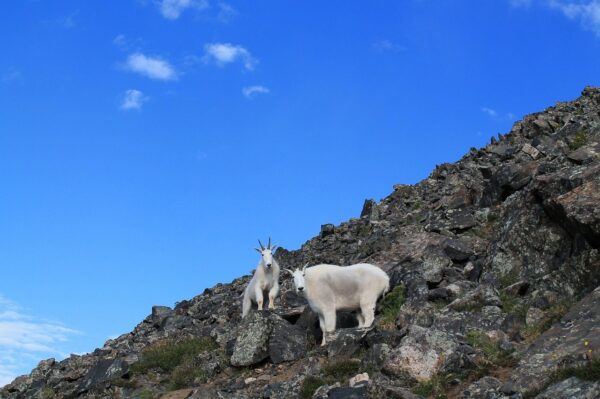 Forest and Woodland: This ecosystem occurs at high elevations, but below the alpine. It can include montane mixed conifer forests; pinyon-juniper woodlands in the plateau country of the Western Slope; and shrublands that mark the transition between conifer forests and the alpine tundra. Other tree species such as aspen are common in this ecosystem as well, which is also home to a variety of wildlife species. 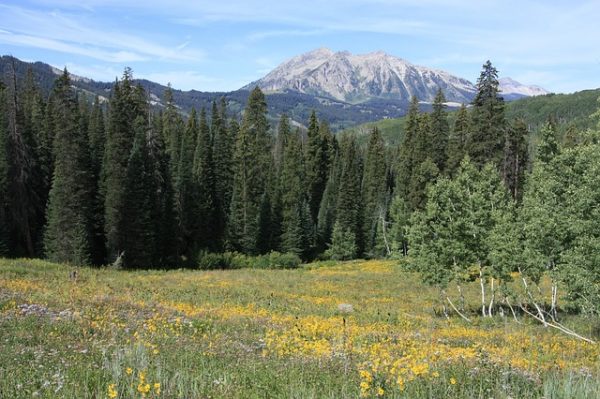 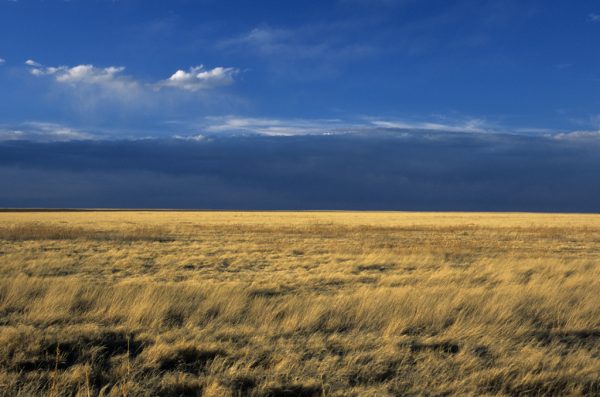 Shrubland, Steppe & Savanna: This category encompasses a wide variety of sub-systems, including lower montane foothills and semi-desert/scrub/sagebrush zones. These ecosystems can be found in many places across the state, including the Gunnison Basin, the San Luis Valley, and the foothills at lower elevations. 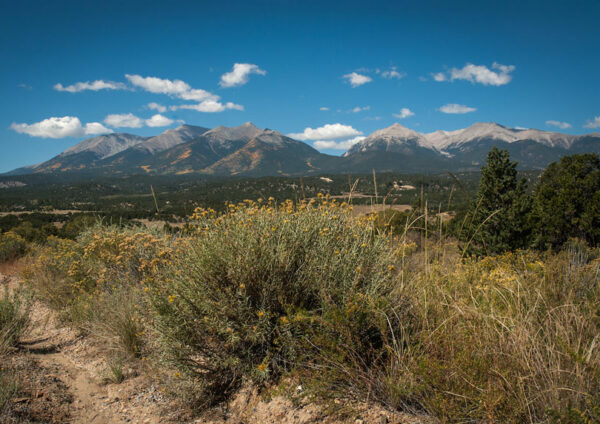 Sparse and Barren: This refers to ecosystems with little or no vegetation, such as cliffs, plateaus, and sand dunes. Many species of birds, butterflies, small rodents, and lizards call these areas home. 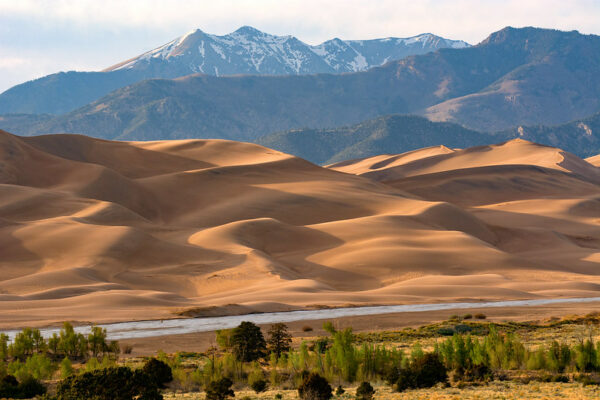 Wetland/Riparian: This type of ecosystem includes areas near streams and rivers, marshes, fens, and the like. They can occur at varying levels of elevation. At lower elevations, trees are typically deciduous, especially cottonwood. Deer, squirrels, and many kinds of birds, fish, and insects are common in these areas. Frogs, beavers, and other wildlife also dwell in these ecosystems. 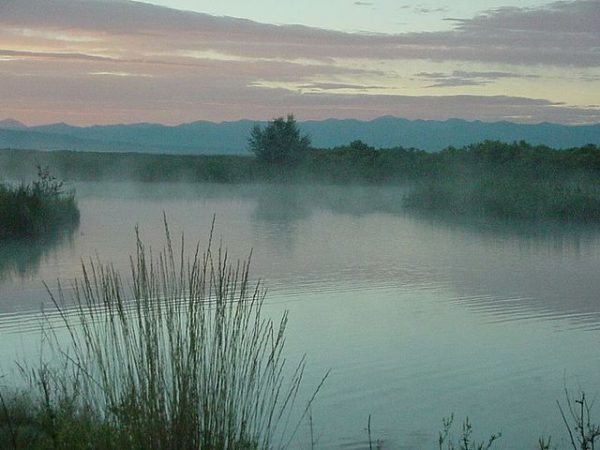 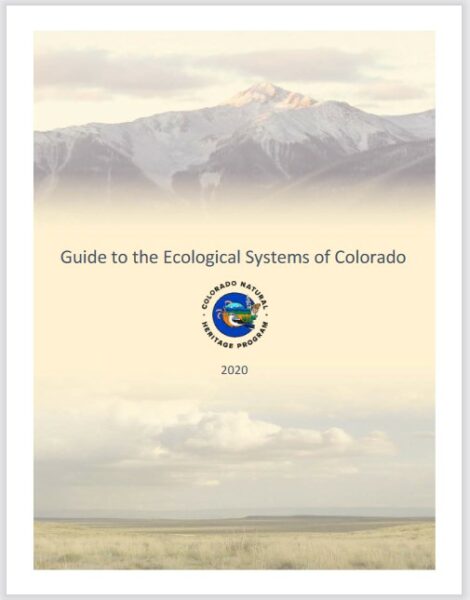 CNHP recently published a Guide to the Ecological Systems of Colorado. This study explores each of these systems in-depth, including further dividing each of the six categories into more descriptive sub-categories. These classifications are used by scientists for purposes of “conservation assessment, inventory and mapping, land management, ecological monitoring, and species habitat modeling.”

At the State Publications Library, we have many resources you can use to learn more about each of the state’s ecosystems, their geography, and associated plants and animals:

Search the library’s online catalog for additional titles, including many that focus on specific areas of the state.