As one of Colorado’s top museums, the Denver Museum of Nature & Science (DMNS) hosts over a million visitors annually. The museum features vast collections in areas including anthropology, earth and space sciences, paleontology, zoology, and more — less than 1% of which are displayed in the museum’s exhibits. Over the past several years, the University Press of Colorado has partnered with DMNS to publish a series of books that examine parts of the collection in-depth. These fascinating titles are available for checkout from the State Publications Library. 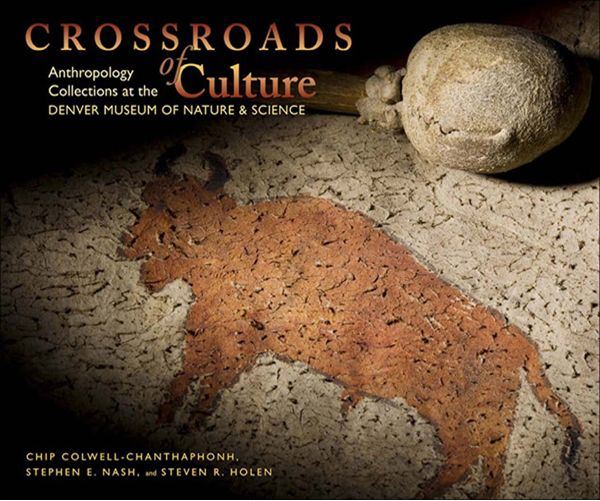 Crossroads of Culture: Anthropology Collections at the Denver Museum of Nature & Science

This full-color illustrated book provides readers a look behind-the-scenes at the museum’s anthropology collections, which include more than 50,000 artifacts. Readers can go in-depth into the stories behind the artifacts, such as how and where they were discovered. 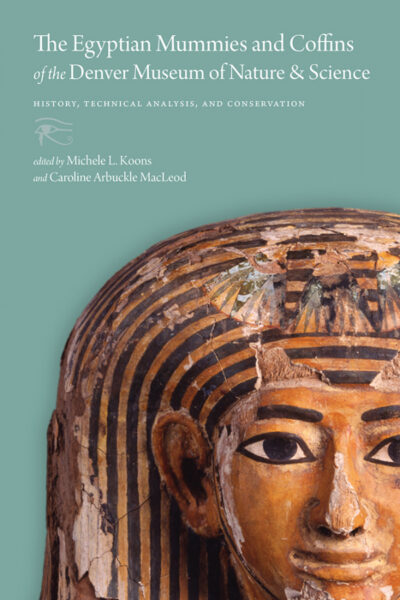 The newest addition to the library’s collection, this 2021 title explores the history and scientific analysis behind one of the museum’s most popular exhibits. Two ancient Egyptian mummies – both females in their 30s – and three coffins were acquired by the museum in the 1970s and ’80s. Recently, the museum has employed radiocarbon dating, CT scans, x-rays, and scientific testing of the wood, paint, and linens to learn more about ancient Egyptian life and customs, as well as who these two unidentified women may have been. 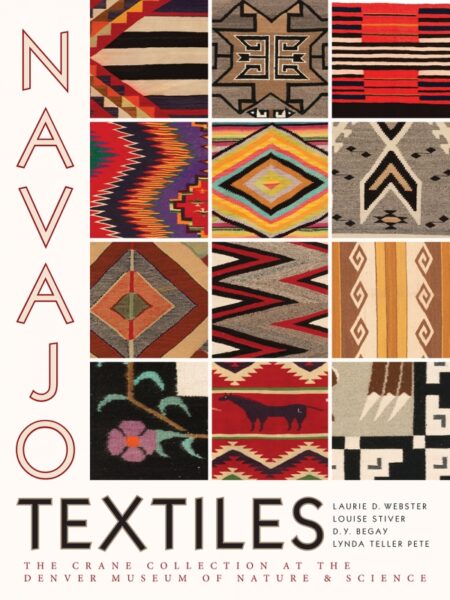 Navajo Textiles: The Crane Collection at the Denver Museum of Nature & Science

DMNS is home to one of the world’s largest collections of Navajo textiles. This book explores the history behind the collection and the Navajo weaving trade, featuring profiles of Navajo artists and highlighting the importance of textiles to their culture and community. 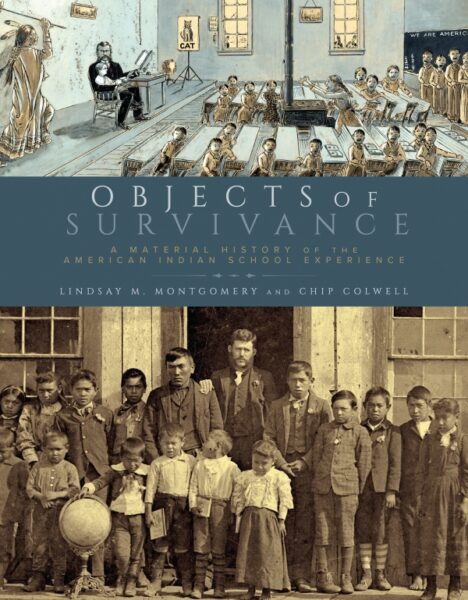 Objects of Survivance: A Material History of the American Indian School Experience

Another title highlighting North American indigenous cultures is Objects of Survivance, which focuses on the schools that were set up around the country in the late nineteenth century to assimilate Indian children into white society. Objects of Survivance tells the story of one white teacher who saw the value in the traditional cultures that were being stripped away. By documenting the students’ experience through photographs as well as preserving cultural objects — now part of the museum’s collections — he helped ensure that these cultural traditions would survive. 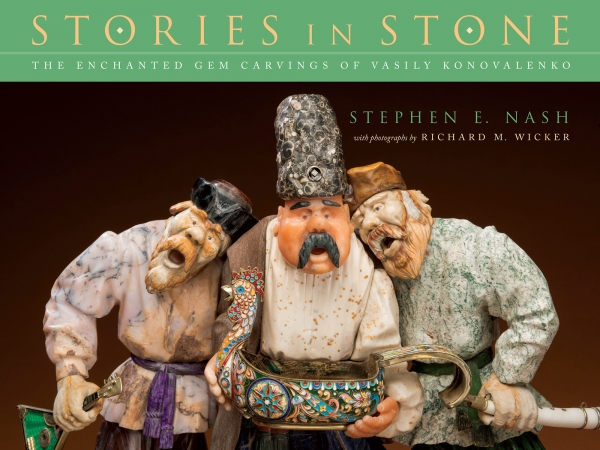 Stories in Stone: The Enchanted Gem Carvings of Vasily Konovalenko

The gem & mineral hall is one of DMNS’s oldest and best-known exhibits, tracing the state’s geological and mining history. But amidst the rock samples are some whimsical carvings that are the work of Russian artist Vasily Konovalenko. These intricate sculptures, carved from gems and minerals, depict scenes from Russian folklife. Full of symbolism, the carvings are a unique window into the artist’s experiences. DMNS has also put together a 5-minute video featuring more about the carvings.

To borrow any of the above titles, contact the library or have them delivered to your home library by requesting them on Prospector.