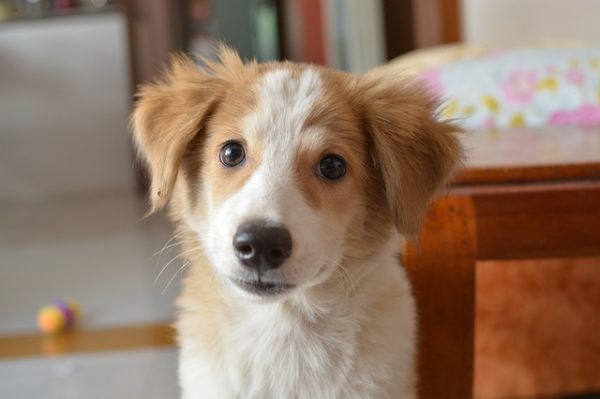 Several bills dealing with animal protection issues have been introduced so far this Legislative session. They include measures dealing with a variety of subjects, from puppy mills to circus animals.

Another bill pertaining to animals, though not necessarily animal protection, is SB20-078, Dogs on Restaurant Patios. As suggested in the title, this bill will permit pet dogs in restaurants’ outdoor dining areas, with the conditions that the restaurant provide a separate entrance so that the dogs do not pass through indoor dining areas. Dogs are also not allowed on furniture and must be accompanied by a person as well as confined to a leash or carrier. The bill does not require all restaurants to allow dogs if they choose not to do so, and local governments may still make their own laws prohibiting dogs on restaurant patios. This afternoon, the bill passed the Senate Business, Labor, and Technology Committee with a vote of 4-1. It now moves on to the full Senate.

Finally, several more animal protection bills are expected to be introduced this session, including a bill for what is being called “socially conscious sheltering,” and another prohibiting the export of products, such as ivory or certain furs, made from imperiled species.

1 thought on “At the Legislature: Animal Protection”