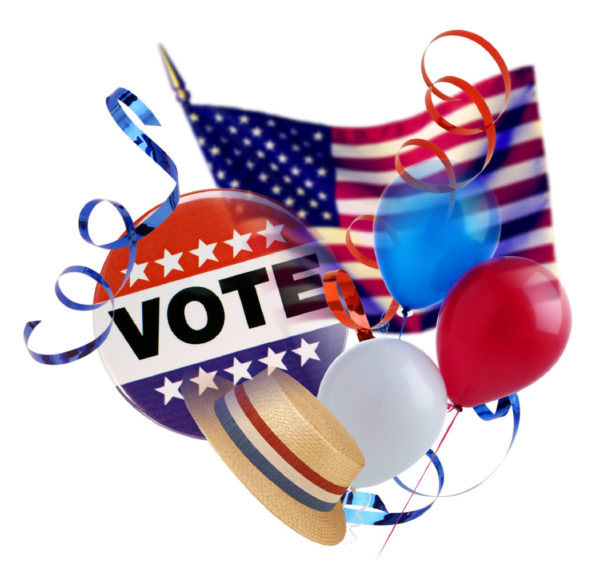 Colorado became a state in 1876, which means that this year’s presidential election will be the 37th since Colorado statehood. True to its reputation as a “purple” state, Colorado’s electoral votes for President have shifted frequently between Democratic and Republican candidates.

Details on each of these elections from 1904 to 2016, including the total number of votes cast for each candidate, can be found in the Colorado Secretary of State’s Abstract of Votes Cast publication, available online from the State Publications Library. Search the library’s online catalog for additional election-related publications from throughout Colorado’s history.