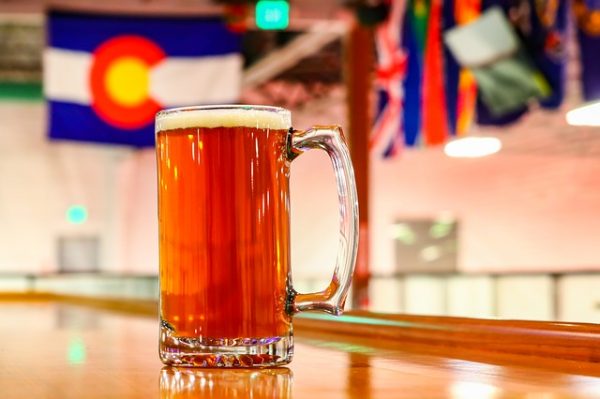 Each year, Colorado produces nearly 1.8 million barrels of craft beer. We’re third in the nation for craft beer sales and production, says the Colorado Office of Economic Development & International Trade, and home to more than 284 craft breweries. In many places around the state, brewing is an important part of the local economy. Colorado State University did a study of The Economic Impacts of Breweries on Larimer County and found that the industry has grown rapidly since 2000 and contributes millions of dollars to the local economy, particularly in Fort Collins. CSU even offers a degree in Fermentation Science & Technology. The University of Colorado also did a study that shows that craft breweries have a $1.7 billion impact on the state’s economy.

Beer production has a long history in Colorado. The first documented local brew was tapped in 1859, according to a new article from History Colorado. In 1873 Adolph Coors founded his brewery, and the state was also home to other famous breweries like the Zang Brewing Company, the Tivoli, and others. Some of Colorado’s breweries did not survive Prohibition, but others like Coors — which had stayed alive by manufacturing other products — were able to resume brewing after Prohibition’s repeal. By the last decades of the twentieth century, Colorado’s beer industry saw even more growth, thanks in part to the popularity of brewpubs in places like Denver’s LoDo. Colorado even elected LoDo brewpub owner John Hickenlooper as governor of the state.

The popularity of brewpubs wasn’t necessarily a new phenomenon, however. Since the earliest days of the territory, saloons had been important parts of Colorado’s social and commercial life. The City and the Saloon: Denver 1858-1916 by Thomas J. Noel, published by the University Press of Colorado, explores the importance of saloons in early Denver. You can check out a copy of this book from our library. Also available for checkout is Western Voices: 125 Years of Colorado Writing, an anthology from the Colorado Historical Society that includes Dick Kreck’s article “The Napa Valley of Beer: Colorado’s Brewpub Phenomenon.” Kreck, a former columnist for The Denver Post, is responsible for coining the term “LoDo.” 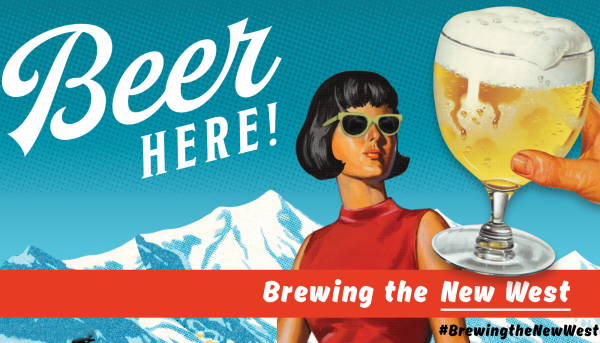 If you’re interested in finding out more about the history of Colorado brewing, visit the exhibit Beer Here!, on display at the History Colorado Center until August 9.