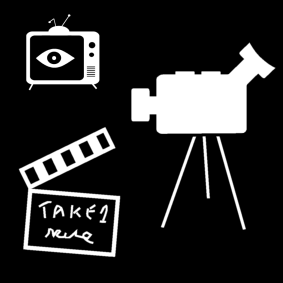 One of the seemingly perennial issues at the Legislature and in tourism circles recently is how to attract more film and television production to Colorado.  This issue is nothing new, however.  Back in 1980, the Colorado Motion Picture and Television Advisory Commission submitted a report to Governor Lamm which outlined the challenges of bringing more filming – and accompanying revenue – to Colorado.  “Due to the downturn in filming, the commission has been the target of some people’s frustrations,” writes the Chair.  Further, the report explores the the era’s trend away from filming on location, which Colorado provides excellent scenery for, in favor of lower-cost studio productions in Los Angeles; or filming on location in countries such as Canada and Australia which provided broader incentives.  Finally, the report outlines the commission’s recommendations and their goals for the future, reporting to the Governor their plans for the extra appropriation of funds he had advocated for.

Since Colorado is still working to attract filming to our state thirty-five years later, this document is still a relevant look at a significant part of Colorado’s tourist economy as well as a helpful resource for anyone researching the history of film in Colorado.

For further resources on Colorado film and television, see the following more recent publications available from our library: