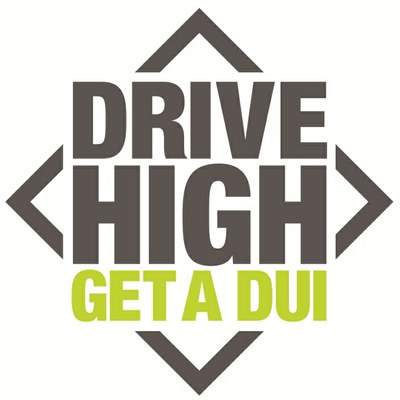 DUIs are not just for drunk drivers.  If you’re driving under the influence of drugs, you can also get a DUI.  The Colorado Department of Transportation has started a new drugged driving campaign, “Drive High, Get a DUI.”  According to the campaign’s website, in 2012, 5% of the total number of DUIs issued — including those for both alcohol and drugs — were issued for driving under the influence of marijuana.  With the recent legalization of marijuana in Colorado, that number is expected to grow.  However, not all drug DUIs are for marijuana; they are also issued to drivers under the influence of other recreational drugs as well as those abusing or misusing prescription drugs.  See the campaign’s website for more statistics, as well as FAQs about drugged driving; campaign materials; and information about the ignition interlock requirement for drunk/drugged drivers who refuse to take a drug test.