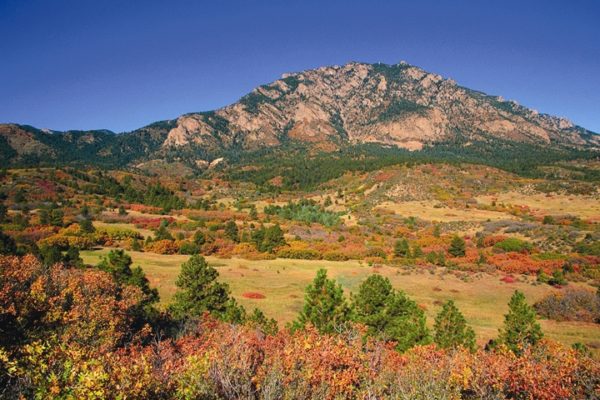 Located just south of Colorado Springs, Cheyenne Mountain State Park offers nearly 28 miles of trails, 41 picnic areas, and 51 campsites. Popular activities include hiking, biking, and horseback riding. There’s also an archery range. Wildlife that can be seen in the park include mule deer and elk, prairie dogs, coyotes, bobcats, foxes, wild turkeys, and over 100 species of raptors and songbirds. A variety of educational programs are also offered in the park. Dogs are allowed on some of the trails, but not all, so check their map before heading out with your furry friends. 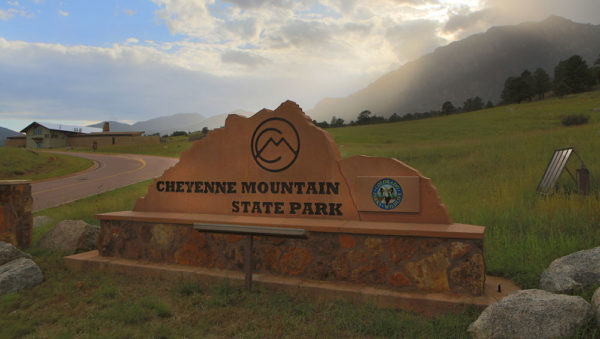 Cheyenne Mountain is one of Colorado’s newer State Parks, but it has a long history. The 1,680-acre site consists of former ranch and homestead land. Part of the area had originally been homesteaded as early as the 1860s. Thomas Dixon, who homesteaded in the area in 1917, is the namesake for the park’s Dixon Trail. He is thought to be a relative of William Dixon, one of the area’s earliest homesteaders. Much of the rest of what would become the park is the former JL Ranch. Originally established in 1880, the ranch went through several owners before shutting down in 1963, and investors owned the property until it was acquired by the State of Colorado in 2000 and opened as a State Park in 2006. 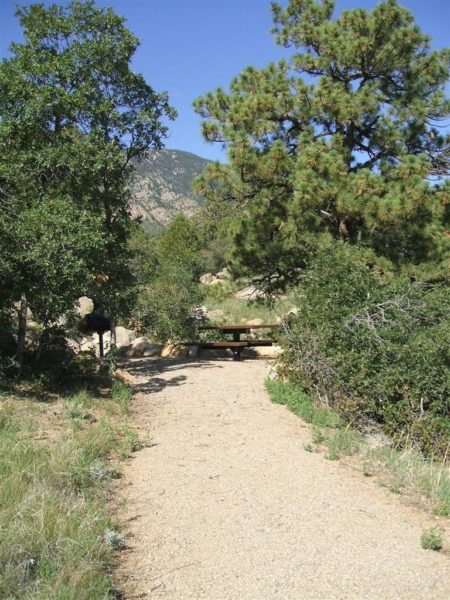 The park is run by several partners including Colorado Parks & Wildlife, Great Outdoors Colorado, and Friends of Cheyenne Mountain State Park. For further details, see the park’s 2013 management plan and 2017 fact sheet. Visitor information can be found on the park’s website and in the official park brochure and map.