Several high-profile ballot measures are getting the majority of the attention this year, but there are also a few others that you may not have heard or read as much about. These include Amendment C, Conduct of Charitable Gaming; Amendment 77, Local Voter Approval of Casino Bet Limits and Games; and Proposition EE, Taxes on Nicotine Products.

This is an amendment to the Colorado Constitution and was referred to the ballot by the Colorado Legislature. It requires 55% of the vote to pass. The amendment deals with charitable gaming (e.g., bingo and raffles), particularly those held as fundraisers by nonprofits. Currently, the state Constitution requires that charitable gaming events be staffed by members of the nonprofit. If passed, Amendment C would change the Constitution to allow outside workers to staff gaming events. It also changes the requirements for a bingo-raffle license. Currently, nonprofits must be in operation for five years before they can obtain a bingo-raffle license; Amendment C would shorten the period to three years. 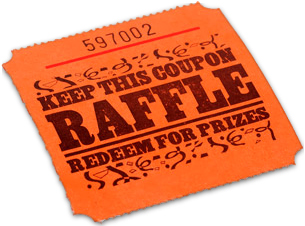 To read more about Amendment C, including arguments for and against, see the State of Colorado’s official Blue Book nonpartisan voter guide. To find out more about how bingo and raffles currently operate in Colorado, refer to the Colorado Secretary of State’s website as well as the following state publications: 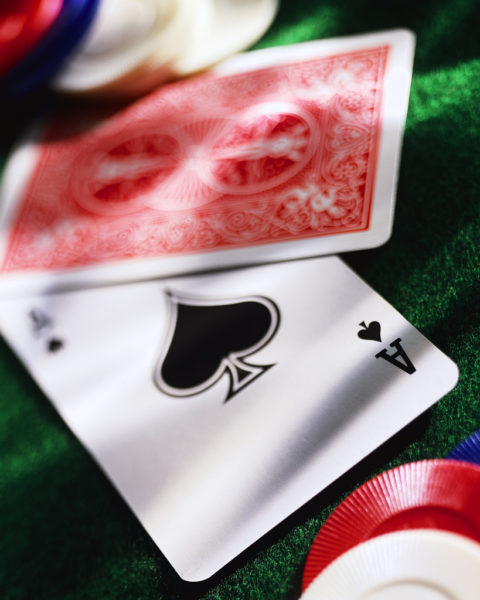 The State Constitution allows casino gaming in three Colorado cities – Black Hawk, Central City, and Cripple Creek. Amendment 77 would, if passed, allow voters in those cities to authorize new bet limits and casino games. Unlike Amendment C, which was referred by the Legislature, Amendment 77 was placed on the ballot through citizen initiative.

Proponents of Amendment 77 note that it will provide more tax revenue for community colleges, while opponents argue that it could lead to problems such as increases in gambling addiction. To read more detailed arguments for and against Amendment 77, see the 2020 Blue Book.

Unlike Amendments C and 77, Proposition EE does not change the Colorado Constitution, but rather is a change in state statute. It was referred to the ballot by the Legislature, which, due to the provisions in the Taxpayer’s Bill of Rights (TABOR), is required to ask the voters’ permission before raising any taxes. 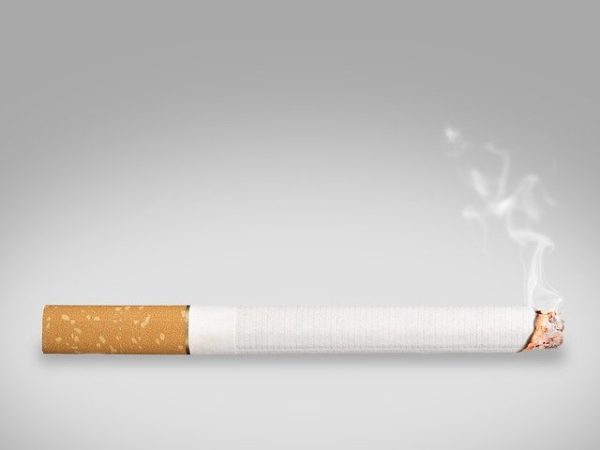 Proposition EE increases the taxes on cigarettes, tobacco, cigars, and snuff, while also adding a new tax for nicotine products, which includes vaping items. See the 2020 Blue Book for information on how the tax rates would be changed, and arguments for and against the proposition.

To learn more about how cigarette and tobacco products are currently taxed in Colorado, see the Colorado Department of Revenue’s “FYI” fact sheets Cigarette and Tobacco Product Information for Retailers and Cigarette Distributors – General Information.

Note: The sole purpose of this blog post is to direct Colorado voters to informational resources published by state government. It does not advocate for or against Amendment C, Amendment 77, or Proposition EE.