This post was written by Sharon Morris, Director of Library Development for the Colorado State Library.

Throughout January 2020, we will be taking a look back at the 10s and Teens in Colorado libraries. Our series continues today with Computers, Technology, & Gadgets. 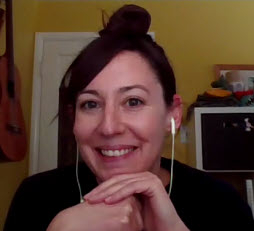