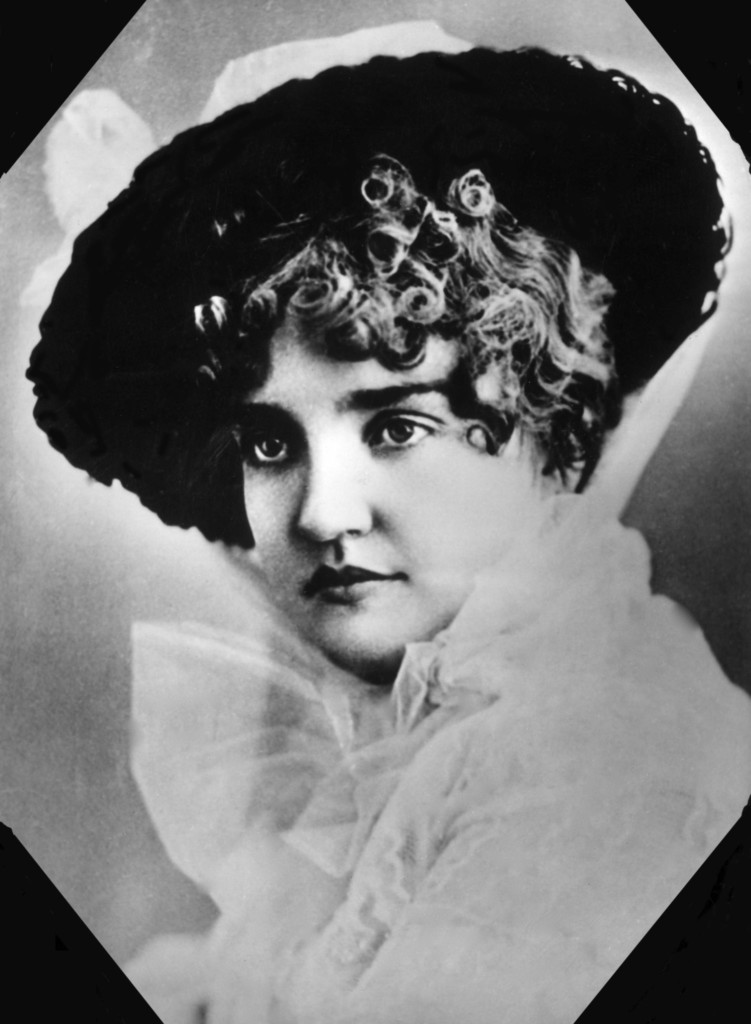 Where: Born in Oshkosh, Wisconsin and moved to Colorado.

Why Important: Baby Doe rose from a simple life to become “The Silver Queen” of Colorado. Baby Doe was known for her beauty, outgoing personality, and drive to become famous.

Baby Doe was born Elizabeth Bonduel McCourt in 1854 in Wisconsin. She was beautiful, hard-working, and determined to achieve fame and fortune.

In 1877 she married Harvey Doe. They moved to Central City, Colorado where her husband began mining for gold. The miners found Elizabeth so beautiful that they started calling her “Baby Doe,” and the nickname stuck. After three years, her husband fell into debt and began drinking. Baby Doe sued him for a divorce. She soon met the ‘Silver King,’ Horace Tabor. They fell in love, but Tabor was married at the time. After his divorce, Baby Doe and Horace got married.1“The Washington Wedding.” Leadville Daily Herald, March 6, 1883. CHNC

The couple was known as “The Silver King and Queen.” They lived an elaborate life together in a Capitol Hill mansion in Denver. They had two daughters, Elizabeth “Lily”2“La Fille Du Regiment.” Leadville Daily Herald, July 18, 1884. CHNC and Rose Mary “Silver Dollar.” Many of Denver’s elite disapproved of divorce and the Tabors.

The Silver Crash of 1893 made the value of silver fall. The crash destroyed the Tabor’s wealth. The family quickly went from extreme wealth to rags, as the Tabor silver mines no longer made money. They lost their mansion and rented a small cottage. In 1899 Horace died. Baby Doe, loyal to her husband and hoping to regain her wealth, moved to Leadville to oversee the mines. She got permission from the new owners to live in the supply cabin at the Matchless mine. Baby Doe spent the rest of her life in the small one room cabin.3“Mrs. Tabor Dies In Cabin At Mine.” Steamboat Pilot, March 15, 1935. CHNC

The Tabors exemplified the American Dream, earning their way up the social ladder by hard work and determination. But, they also experienced a rapid fall from the top.4“Romance and Tragedy of the Tabor Fortune.” Steamboat Pilot, September 30, 1925. CHNC