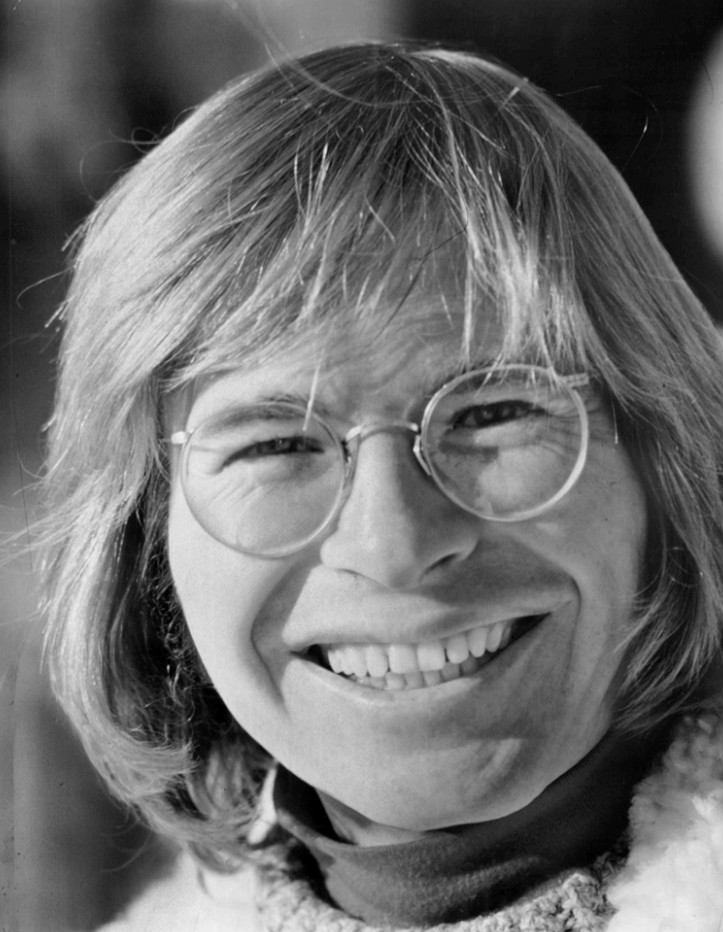 John Denver was born on December 31, 1943 in Roswell, New Mexico. His real name was Henry John Deutschendorf, Jr. Around the age of twenty, he changed his name to “John Denver” after his favorite state’s (Colorado) capital. John’s father was in the Air Force requiring his family to move a lot, but during the summers he would visit his grandmother in Oklahoma. She gave him his first guitar when he was eleven and taught him music. He also sang in a boys choir when he lived in Arizona.

John went to college at Texas Tech University to study architecture, but he continued to  write songs, play his guitar and sing. In 1963 he left college and moved to Los Angeles, California to pursue being a musician. He sang in folk clubs and in 1965 was asked to join “The Mitchell Trio” beating 250 other singers!

In 1969, John decided to leave the trio and sing on his own. He wrote many songs that were popular in the 1970’s, such as “Sunshine on My Shoulders,” “Annie’s Song,” and “Rocky Mountain High.” He won many awards, including two Country Music Awards, three American Music Awards, one Emmy Award and two Grammys. John also performed on television shows such as The Muppet Show. He hosted the Grammy Awards five times and often  guest-hosted The Tonight Show. He was also involved in many television music specials, such as A Rocky Mountain Christmas. 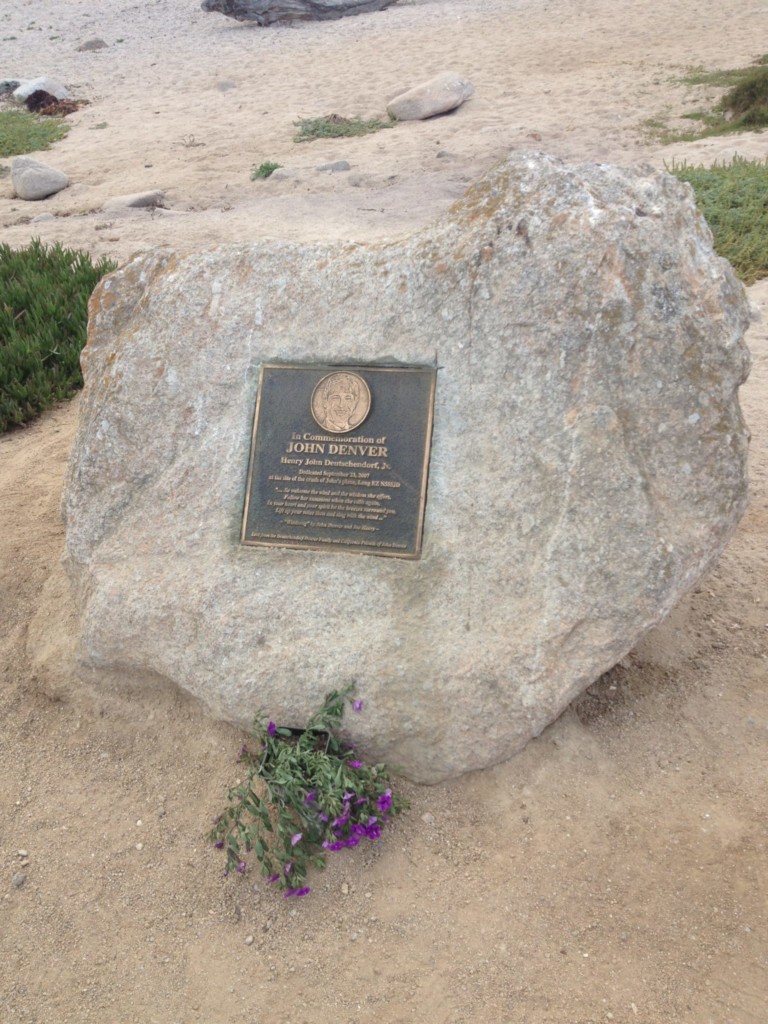 John was passionate about ending hunger around the world and in 1977  he cofounded The Hunger Project. This gained the notice of President Jimmy Carter, who asked John to serve on the President’s Commission on World Hunger. John wrote a song for the commission entitled, “I Want to Live.” He also performed a song for a UNICEF (an organization that helps poor children around the world) concert in 1979. All the money made from the song was given to UNICEF. In 1985, President Ronald Reagan honored John with the Presidential World Without Hunger Award. John was not only concerned about hunger, but also the environment, space exploration, and wildlife preservation, even making a documentary about endangered species in 1987. He was recognized for his humanitarian acts with the 1993 Albert Schweitzer Music Award.

John loved flying and learned to be a pilot of small airplanes. He owned several small airplanes and would often fly them around. However, on October 12, 1997 the plane he was flying crashed into the Pacific Ocean near Monterey, California and he passed away. His ashes were scattered in the Rocky Mountains. There is now a plaque on the beach near the spot where he died.

The State of Colorado honored John Denver in 2007 by passing a resolution to make his song “Rocky Mountain High” the second official state song, the first being “Where the Columbines Grow.”