Where: Born in Cincinnati, moved to Denver in 1894

Why Important: She believed that everyone had a right to education. 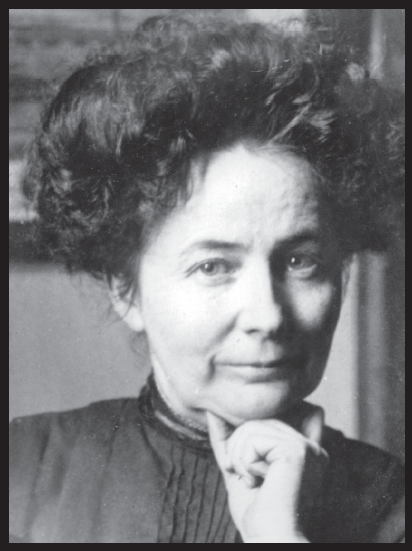 She founded The Emily Griffith Opportunity School, which helped make this possible for many people in Denver.

Emily Griffith was born in Cincinnati, Ohio on February 10, 1868. She grew up poor. Emily left school after the eighth grade to help support her family. She took a job as a teacher in a sod house school in Nebraska.

To afford living expenses, she lived with students’ families for weeks at a time. Emily realized that many of her students’ families were uneducated. They were unable to read, write, or do simple math. Griffith believed that education was the only way to lift people from poverty. Education would allow families to provide for a better life for their children.

In 1894, Emily’s family moved to Denver. She taught first as a substitute teacher and then as a full-time teacher. She became Deputy State Superintendent of Schools in 1904.1“Local and Personal.” Littleton Independent, August 25, 1905. CHNC

Emily began teaching night classes for adults. She believed that everyone deserved an education regardless of age, race, gender, or background. In 1916, Emily’s dream came true when she opened the Opportunity School!2“Miss Emily Griffith Gives Address Before Students at College.” Fort Collins Courier, July 13, 1920. CHNC Emily was very dedicated to her students. She gave them food and money for the streetcar, visited the ill, and worked with the police to help children in trouble with the law.

She retired in 1933 after a total of 100,000 students 3“Local Paragraphs.” Colorado Transcript, July 19, 1917. CHNC had attended her school. That same year, the Opportunity School was renamed The Emily Griffith Opportunity School in her honor. Today the school is a technical college affiliated with the Denver Public Schools.

When Emily retired, she moved Pinecliff, Colorado to live with her sister. On June 18, 1947 the two women were found murdered. The crime remains unsolved to this day.

In 2000, Mayor Webb honored Griffith with a Millennium Award. The award celebrates a person who “made the most significant and lasting contributions to the citizens of Denver since its founding.”