This month, let’s visit the Middle East-previously, many an age ago, Persia- for tasty bookclub treats!  The inspiration for these exotic recipes is the Saffron Kitchen of which we have 8 copies. In honor of the title, all of the recipes include saffron. 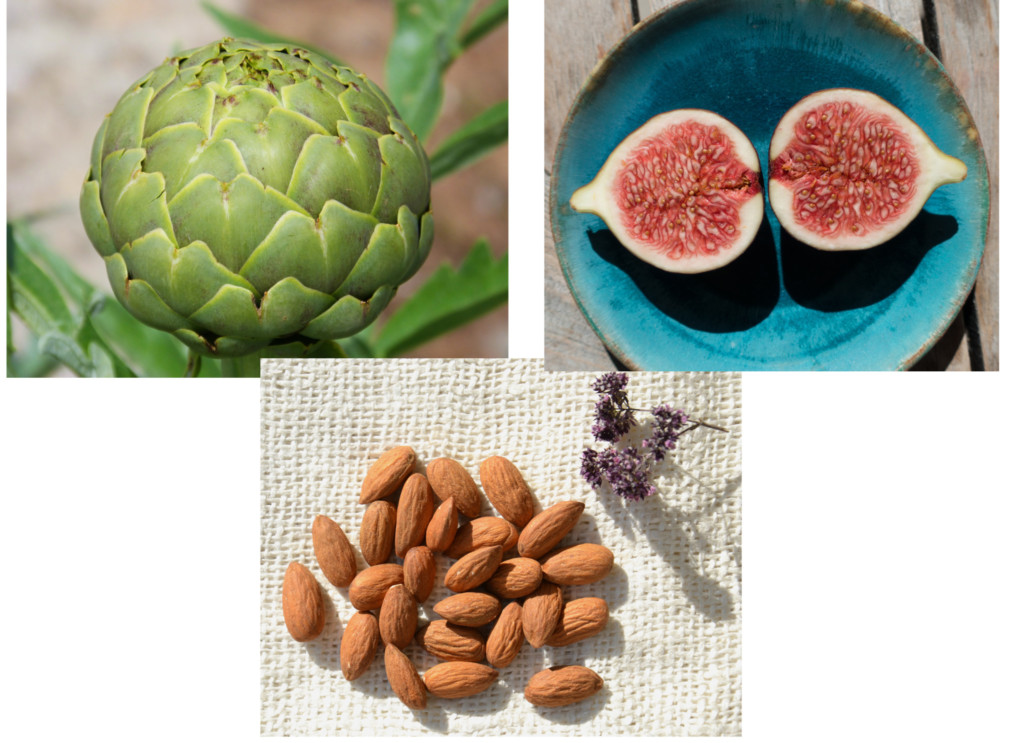 In a bowl, place the figs covering them with the boiling water.  Let sit for five minutes while the figs “plump”, then remove.  In the remaining liquid, sprinkle the saffron threads and let them steep for five minutes.

In a large skillet and on medium heat warm the olive oil. Add the artichokes, making sure they are coated with the oil.  Add the saffron water and the salt.  Bring it all to a boil, then reduce to medium-low heat.  Cover and let simmer for about eight minutes or until the artichokes are tender.

Increase the heat to medium-high, uncovering the artichokes.  Add the almonds, figs, paprika and vinegar.  Cook until all the liquid has evaporated, being sure to stir.  Remove from heat and allow to cool for five minutes.

Bring water to a boil, adding in the rice. Allow to boil about 30 minutes.

While rice is cooking, time to prepare the saffron. Crush the saffron with the sugar, the add both to 1/4 cup of hot water.

Once the rice has been cooked, add the rose water and saffron/sugar water, tumeric, and almonds. Stir within the rice, reduce heat to low and let it simmer for 30 more minutes.

Sprinkle with the cinnamon and pistachios. 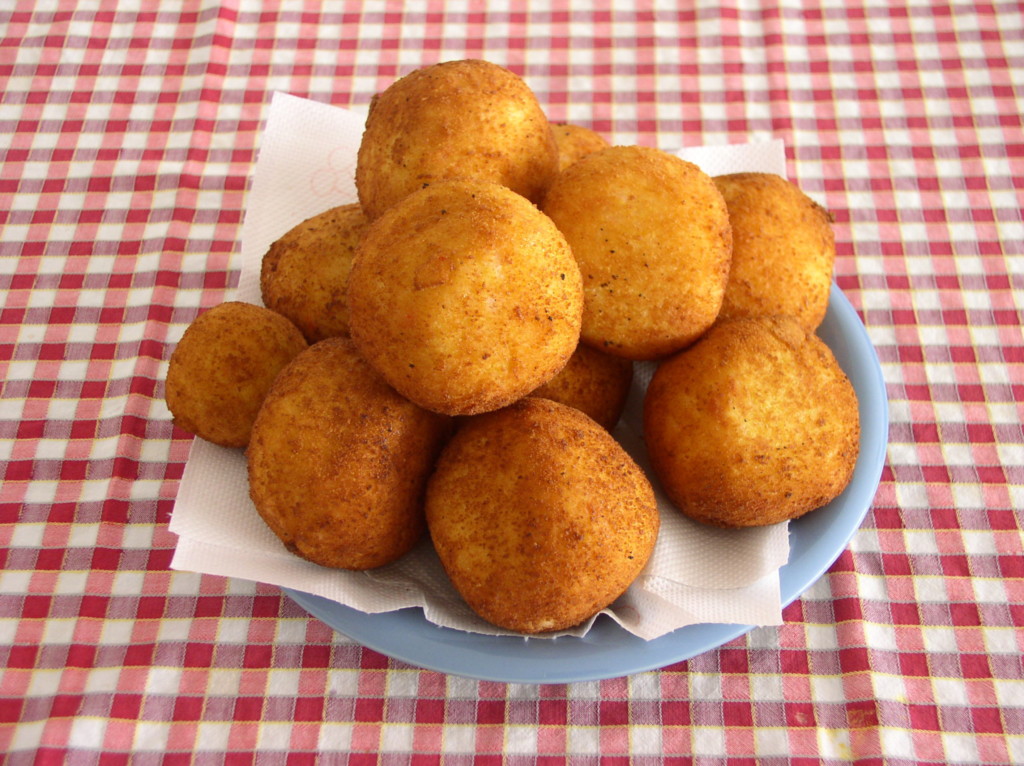 On medium-low heat, in a large pan melt the butter. Add the rice, stir allowing the rice to toast.

Prepare to make the rice balls by placing the breadcrumbs in a bowl and stirring the 3 eggs into the cooled rice.

Scoop about 3 TBS of rice in your hands and form into a “nest”. Place a pearl of mozzarella into the “nest” and form the ball around the cheese. Then roll in breadcrumbs. Set aside and continue make the balls until the rice is all the rice is gone.

Pour enough vegetable oil into the pan to cover the balls and heat on medium-heat. Fry the balls until a lovely golden brown, then set aside on a plate lined with a paper towel.

Use the marinara sauce to dip the arancini in.

Iran, in its former incarnation as Persia, created the world’s first empire, produced titanic figures like Cyrus, Darius, and Xerxes, and is one of the great fonts of world culture. -Stephen Kinzer