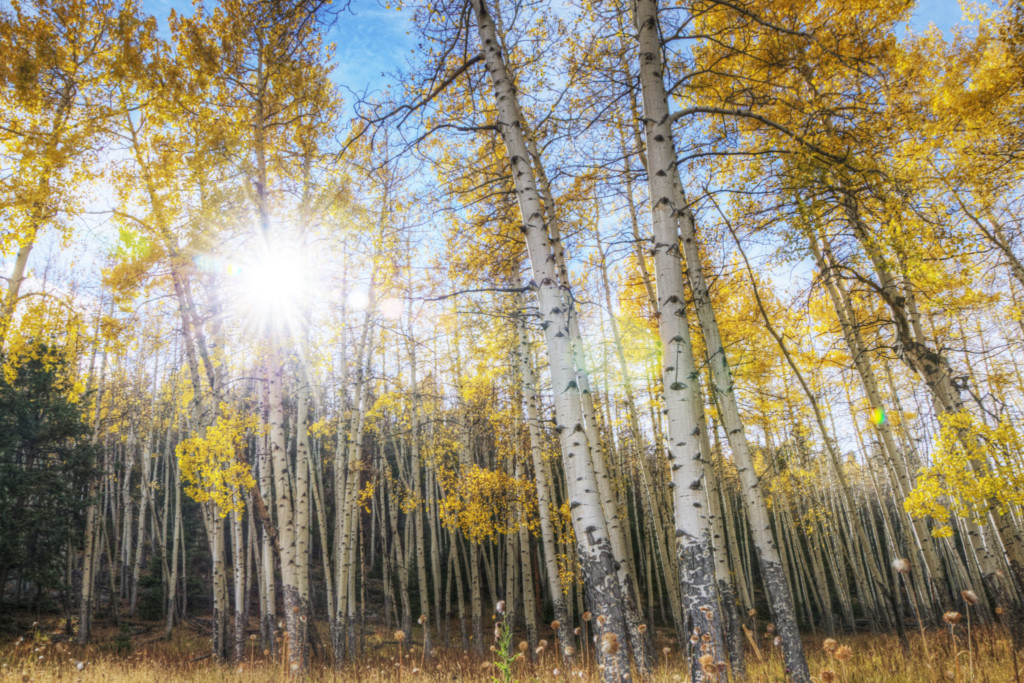 The autumnal equinox – the day in September when daylight hours are almost equal to nighttime hours. This time also represents the beginning of autumn in the Northern Hemisphere. The days turn cooler and the leaves turn color and begin their descent to the ground from the branches above.1“Mountain Items.” Rocky Mountain News, October 10, 1871. CHNC

With the cooler weather comes the need to prepare for winter.  Here in Colorado, especially in the mountains before the standard use of insulation and heaters, this was a very important undertaking.  Oftentimes the only source of heat was a wood or coal burning stove.  Even the State Legislators had difficulty keeping warm while at work and in September 1861, Secretary Weld was kind enough to provide multiple coal stoves. It was felt that they would “enhance the comfort of our Legislators and facilitate their labors.”2“Weather.” Daily Colorado Republican and Rocky Mountain Herald, September 27, 1861. CHNC 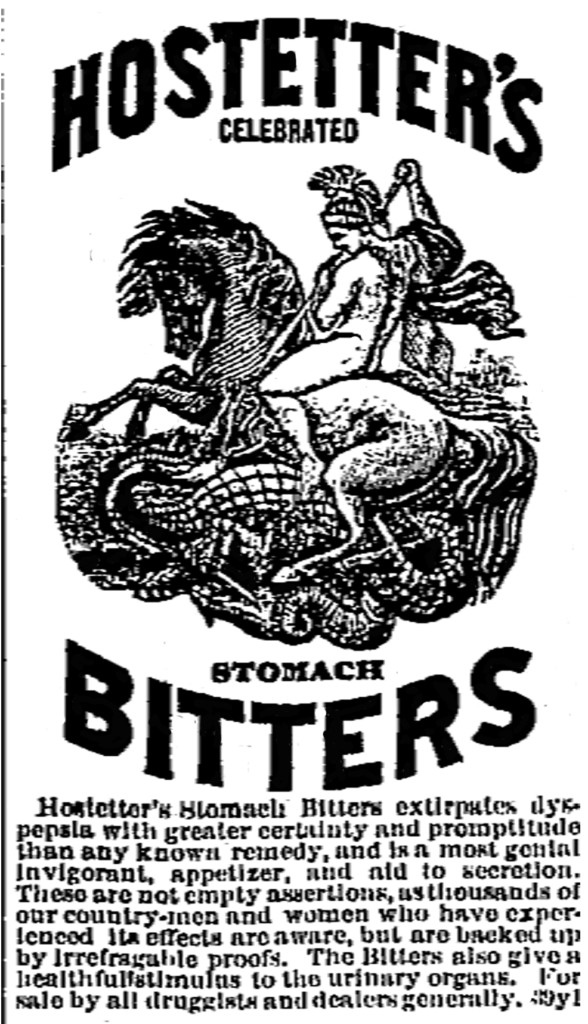 Providing heat was not the only cold weather preparation recommended. As we Coloradans are aware, the difference in temperature from day to night during autumn can be quite vast. In the late nineteenth century there was a strong belief that such dramatic temperature changes led to sickness, “the human body not being made of steel or India rubber, sensibly feels these tremendous changes.”3“Influence of Temperature on Health.” Rocky Mountain News, September 10, 1871. CHNC The remedy for this was a tonic, more specifically Hosetter’s Stomach Bitters, which was astonishingly 47% alcohol (94 proof!), sugar, anise, coriander, cinchona, and gentian (for “medicinal flavor”).

While the temperature fluctuations were of concern, so was the general unpredictability of the weather, where one day it is warm and sunny and the next day the first snow arrives.  Therefore, mending your clothes or adding layers to existing clothes was also a necessity.  It was suggested that one “lines the undershirt inside…with warm soft flannel.”4“Prepare Winter Clothing Now.” Fort Collins Courier, September 27, 1883. CHNC

Flannel was not the only way to keep warm. Good old fashioned mountain clothing in the form of fur was also a standard for those living in the Rocky Mountains.  Autumn is a great time for catching furry beasts, such as “black bears, squirrels, persimmon deer and oppossums…” nice and plump from eating “mast”, (acorns that had fallen from the oak trees).5“Cattle Creek Cullings.” New Castle Nonpareil, September 8, 1898. CHNC However, fur was not the only benefit of indigenous animals, so was their meat; preparing jerky for the winter months was of great importance.

Of course, food preparation does not only include meat.  Preserving fruits and vegetables from the garden is also a seasonal activity.  Canning was the most common way of preserving produce for the winter. Sweet peas, corn, tomatoes, beets, blueberries, pears and grapes were popular items for the Rocky Mountain family to can for consumption during the many months of winter. Recipes were abundant in the local news publications.6“Winter’s Supply of Vegetables and Fruits Must Be Put Up Now-Some Helpful Hints.” San Juan Prospector, September 26, 1908. CHNC They can even be used today in the 21st century!

Pomp & Circumstances That are Out of Our Control: Commencement 2020